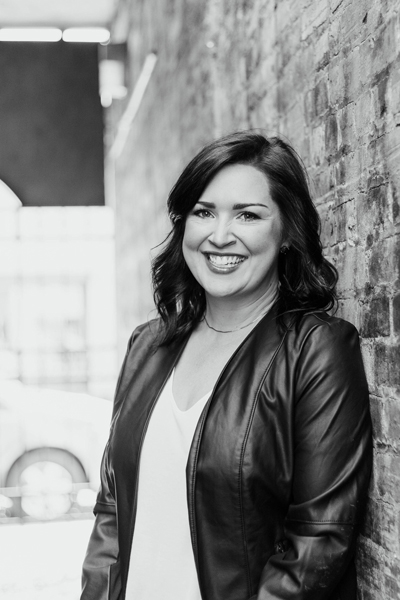 Kate Graham is a relentless optimist who believes that politics can be a force of good.

Kate has deep roots in London North Centre, going back five generations. Her dad grew up playing baseball in Doidge Park. Her parents met on their first day of class at Althouse, and delivered three babies together at St. Joseph’s Hospital.

Kate’s first political experience was as a kid, watching her parents on the picket lines protesting Mike Harris’ cuts to education. Kate was raised to believe in the power of public education. She attended A.B. Lucas Secondary, King’s University College, and Western University.

Kate is no stranger to politics. She holds a PhD in Political Science, spent a decade working for you as a public servant, and now teaches in the Political Science departments at Huron University College and Western University. She is a published author, speaker and media commentator on political issues. She is also the creator and host of Canada 2020’s No Second Chances, a podcast about women in Canada’s most senior political roles.

Kate ran as your London North Centre Ontario Liberal Party candidate in 2018, and ran for Leader of the Party in 2020. A Maclean's feature published the week before the convention described her "surprising and meteoric rise" in the leadership campaign.

She is proud to stand as your candidate in London North Centre once again in the next election.