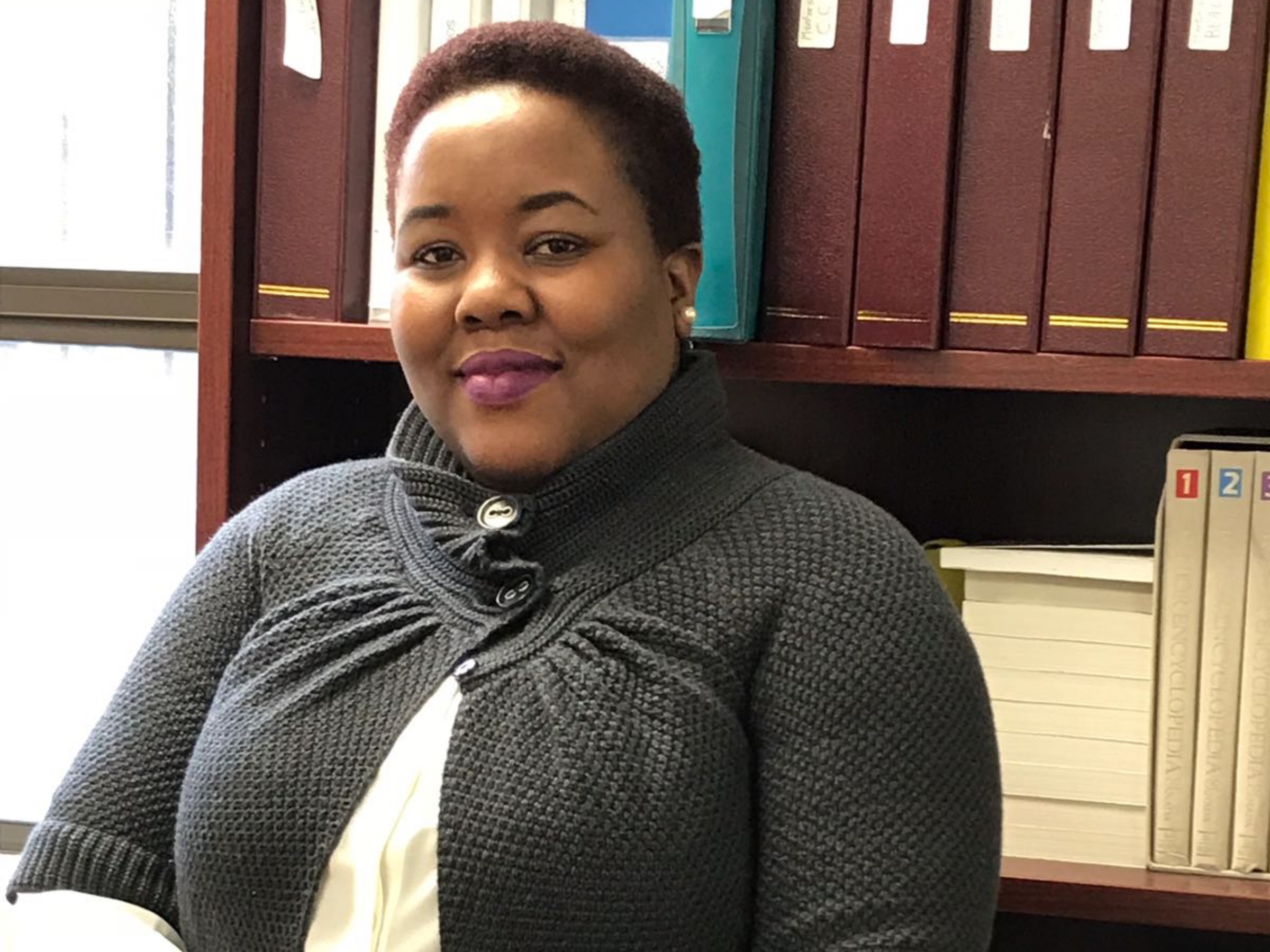 "I was new to the country, didn’t have many connections, and yet she was very receptive."

Cynthia Hove had some involvement in politics back in her home country of Zimbabwe, but upon coming to Canada she found what she describes as, “a completely different terrain” when navigating the political landscape.

Having only been in the country since last February, “I’m only a year old now,” she jokes, Cynthia said she learned things were very different from what she was used to.

“It is very different from back home. It’s open, there is a lot of freedom in terms of who you choose to support and people voicing their opinions openly,” she said. “I think that’s important for when you are just getting here, and you want to make a decision on who to stand with.”

One person who Cynthia has decided to stand beside is London North Centre Ontario Liberal Party candidate Kate Graham.

Kate — who is picking up the mantle from retiring MPP Deb Matthews in the upcoming provincial election — made an early impact on Cynthia’s life in the Forest City.

As she came to London with a lot experience in networking and a background in non-profit work, she attended the annual general meeting of the Pillar Nonprofit Network shortly after arriving in the city.

Kate was speaking that day and Cynthia explains listening to her had such an impact she instantly knew she wanted to learn more.  So, she wrote Kate’s name down, went home and looked her up on LinkedIn. Based on that, she sent Kate an email asking if she would be open to meeting with her to talk and perhaps offer guidance on her job search.

That Kate responded, “very promptly,” and said she would be happy to meet told Cynthia a lot.

“It was a very positive experience. I was new to the country, didn’t have many connections, and yet she was very receptive. I think we connected right away,” she said. “Kate was very welcoming, showed a lot of respect for where I was coming from and what I knew, and so she connected with me and has been very supportive.”

Cynthia explains that from that meeting Kate forwarded her resume “to 1,000 places,” and suddenly people were calling her to say they wanted to talk.  For someone she had spoken to once, Cynthia said it was clear how connected Kate was within London. The two women stayed in touch and have shared numerous conversations.

Something Cynthia said always sticks out to her is how Kate is “really concerned about the quality of life for families.”

That concern extends to issues of health care, education, high-speed rail and — perhaps most important to Cynthia — equal treatment for everyone, including immigrants like herself.

Kate made an early impression on Cynthia, she said, by showing not only she genuinely cares about people, but also has plans for how London can develop towards a progressive and successful future.

To achieve that goal, her one bit of advice would be for Kate to keep doing what she already does.

“I would tell Kate, and she already does it, to connect with people in the community. She already does that a lot,” Cynthia said. “She is already very much involved, but I think I would tell her to always put the needs of people first.”