“ I like that she’s young and cares about progressive values” 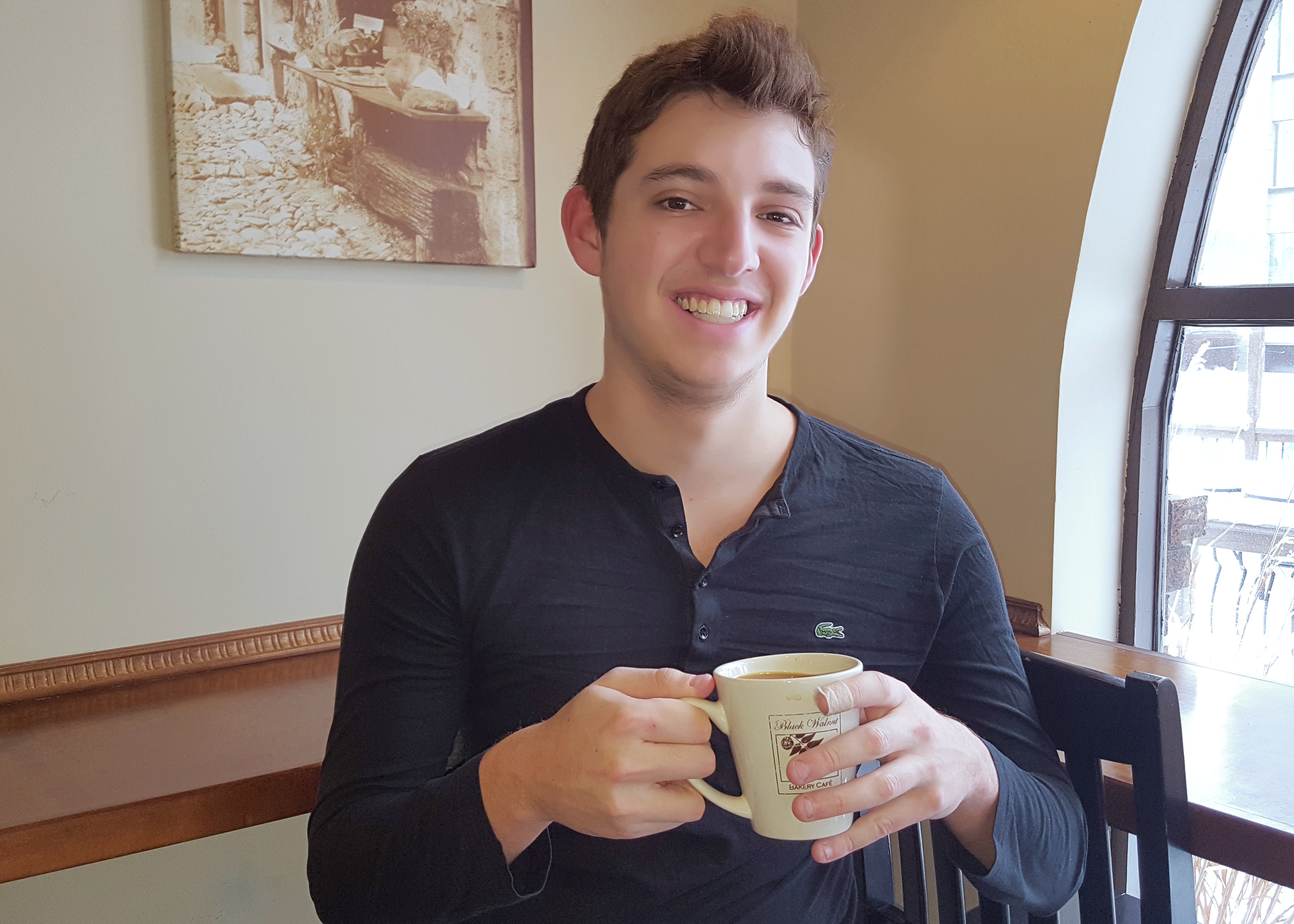 As a third-year Western University student, Daniel Bleiwas sees first-hand how many people his age are disconnected from the political process. In some cases, they feel their voice isn’t being heard or the issues of the day seem irrelevant to their lives. The 20-year-old business student is quick to say that couldn’t be further from the truth.

“I think there are a lot of important issues; there are important issues I care about — the minimum wage, the environment —  and I like supporting candidates who work on stuff like that,” he said.  “I think a lot of young people think their vote doesn’t matter or that what’s going on doesn’t affect them, which isn’t the case at all. We’re going to be living in Ontario for a long time, so these things will likely affect us the most.”

Daniel started getting involved in politics two years ago, motivated in large part by the 2015 election of Prime Minister Justin Trudeau. However, his path to the Ontario Liberal Party stems from growing up in a Toronto suburb with conservative-leaning parents whose issues didn’t reflect his own beliefs.

His interest in politics grew upon moving to the Forest City, particularly after he began volunteering at the London North Centre constituency office of MPP Deb Matthews. That connection led to an invite to the candidate nomination meeting for Kate Graham, who is picking up the Liberal banner for the riding in this summer’s provincial election.

Kate quickly made an impression on that early December morning. In fact, he was so moved he decided to volunteer for the campaign.

“I thought her acceptance speech was really good. I like that she’s young and cares about progressive values,” Daniel said. “I thought she seemed like a great candidate and I’d never worked or volunteered on a campaign before. So, I thought this would be a good one to start with.”

Daniel has been canvassing with Kate — maybe once a week over the past two months — knocking on doors, hearing what people have to say and what their issues are. Although admittedly nervous at first, after a couple times out he got the hang of it and has grown to enjoy the experience.

His first-hand view of Kate’s approach to canvassing has led to his unabashed praise of her approach, which he describes as “really good, really engaging.”

Daniel’s also been impressed with how quickly people warm to Kate when she’s at the door.

Having worked in Deb’s office, it’s no surprise Daniel remains strongly committed to someone who has represented the riding in some of the most important portfolios the province has to offer since first being elected in 2003. That being said, he sees a lot of similar qualities in Kate.

“They both care about London, they have the same values, being progressive, caring about the environment, about young people,” Daniel said. “I think, and this is just my feeling, but I think Deb maybe sees herself in Kate too. I think you’ll see that Kate will continue the work Deb has done really well.”

>>>Thank you Daniel for your support! You can join Daniel on #TeamKate and volunteer on a canvass or help in other ways by signing up now.