"I don’t know what the magic sauce is but Kate can find it." 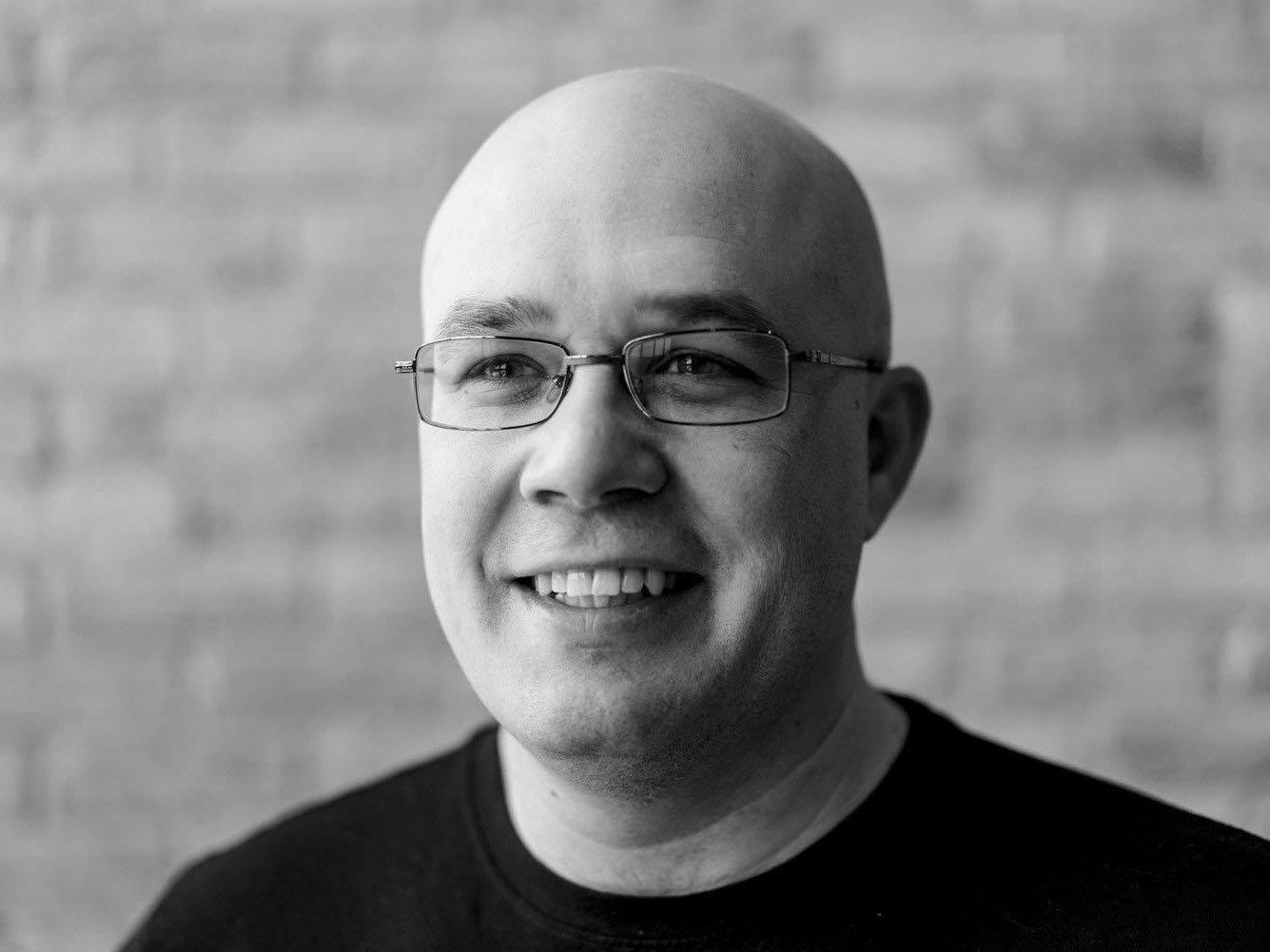 David Billson is a successful businessperson and a community champion, and he’s also eager to see ordinary citizens engage with the political realm.

The need for that engagement is reflected in his belief that politics is at its best when the public helps drive the conversation.

The two met on the board of Pillar Nonprofit Network, an organization Billson said is successful because — like other strong-functioning bodies —most of the members spend their time listening before deciding on a course of action and ultimately seeing the task through to completion. Those qualities are ones he believes are personified in Kate, which is why he is eager to support her candidacy in London North Centre.

“Her ability to — it sounds sort of corny — but to care in the right way, to put her energy into the things that have the most impact, and the vibrancy she shows when she was tackling any issue for the organization, serves her well,” Bilson said. “To use a sports cliché, she showed up 110 percent. I saw her time and time again not shy away from tough challenges, ask critical questions, and show a critical thinking process. She just really cares.”

There are a number of issues Billson said he would like to see Kate champion at Queen’s Park, but first and foremost he wants Kate to advocate for London. David said he is confident Kate has all the tools to successfully champion issues like ensuring families can earn a livable wage, developing improved transit (locally and regionally), and increased infrastructure investment.

One piece of advice he would give Kate on her path to Queen’s Park would be for her to stay to the “true north of herself.  I don’t know what the magic sauce is for that, but I think Kate can find it.”

>>>Thank you David for your support! You can join David on #TeamKate and volunteer on a canvass or help in other ways by signing up now.