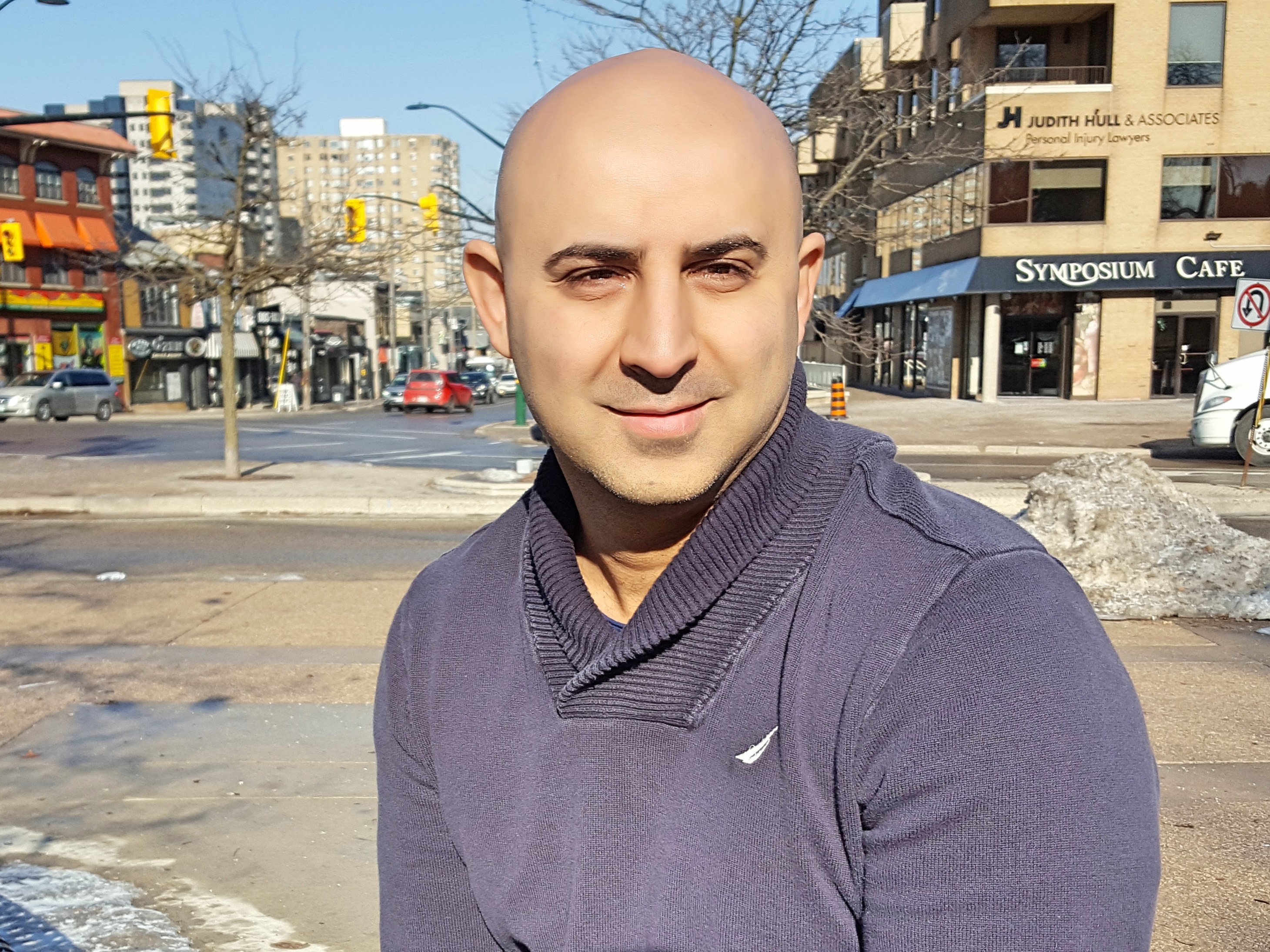 For Hassan Mostafa, politics is important and engagement matters, a perspective which makes a lot of sense given how he grew up.

Hassan’s parents were immigrants to Canada in the 1960s from Egypt. His father, for example, was always involved not only within London’s Muslim community, but also with organizations like the public school board. His parent’s commitment to community has rubbed off.

“A quote I always tell my kids and other people is, ‘Decisions are made by those who show up.’ If you want to see a decision that is going to benefit you, benefit your community, you need to be in the room to have your voice heard,” he said. “It’s always been part of my DNA to be actively engaged.”

That commitment has seen Hassan — a successful London dentist — become a member of every major political party over the last 15 years.

His political motives are really based on the benefits to the Muslim community, whether locally or nationally.

As such he had a strong connection to retiring London North Centre MPP Deb Matthews, someone who introduced him to Kate Graham, who will be running in the upcoming provincial election.

It didn’t take long for Kate’s qualifications to make an impression on him.

Before they met, Hassan googled Kate, looked up her LinkedIn profile, and came away thoroughly impressed with her resume. In a two-hour conversation, he knew Kate was the type of politician he could support. That said, it was her eagerness to admit what she didn’t know that stood out.

“She wanted to know more about my community, which is a lot more than I can say about many other candidates. I have deep respect for politicians who say, ‘Listen, I’m guilty of not knowing much about your religion, and/or the community, so introduce me to the people who can really help me connect and learn about what the issues are,’” Hassan said. “I can see when people are faking it; others just really don’t care. Kate’s made numerous attempts to engage our community . . . and I think it’s been a big eye-opener for her.”

She’s knocking on doors and taking some heat on issues that Londoners are passionate about, but he lauds her for “taking it like a champ.”

His advice would be for her to continue with that drive and fully engage deeply in the wider London community.

That includes attending events where she can “really dig deep and immerse herself outside of her day-to-day life.”

“Kate’s a people person and she’s really bright, she’s well-spoken. She knows the inner workings of government; she knows how messy it is, but Kate knows how to make things happen,” Hassan said. “I think that’s really different from most candidates. She would be miles ahead of any other rookie MPP.”

>>>Thank you Hassan for your support. You can show your support and join Hassan and others on #TeamKate online now.