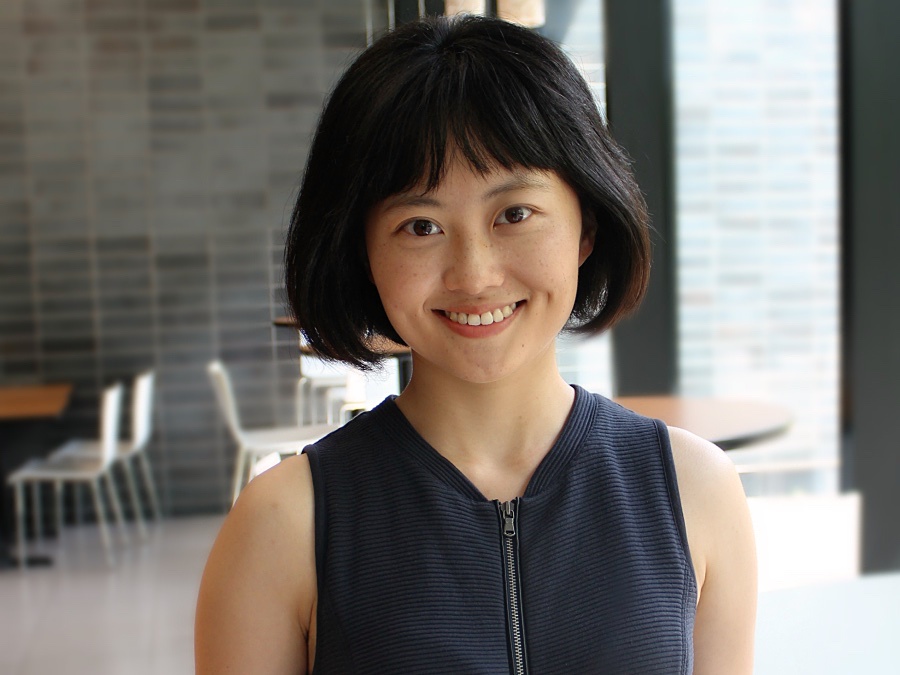 Julie He understands politics having studied it and lived it in a way not many people will, which gives her a strong understanding of the importance it carries.

Julie came to Canada as an immigrant in 2011 having been born and raised in China, which is also where she studied up until coming to London to study political science.

While in China, Julie learn all the general ideas about politics — with naturally a special focus on the politics in China — but they also touched upon some of the big ideas about democracy and some of the practice that foreign governments use.

In her studies, Julie was always interested in the idea of public engagement and how a government forms policy through directly speaking with its people.

“That part was missing in China. I had experience when I was in Taiwan, people really practicing democracy,” she said. “I thought that was always really interesting. Interesting in terms of, how do you do that? I found it really helpful.”

Julie ended up in Canada, at Western University to be precise, where she studied for her Masters of Public Administration.

The program, just two years before, included Kate Graham, who today is running in the upcoming provincial election for the Liberal Party of Ontario in London North Centre.

The first interaction Julie had with Kate was through volunteering for the program’s annual conference.

Kate was co-chairing the conference that year, and Julie remembers her being “really excited,” but not just in the conference or the program, but in the life of a young woman experiencing life in Canada for the first time.

“People would ask, ‘You’re from China, why would you want to study politics?’ and, ‘Do you have TV in China?’ In my class, it was largely a group of white, Canadian kids . . . it was a different experience,” she said. “Kate was different. She has always wanted to know about my experience, to learn about what was going on with me. That made my first interactions with Kate really warm. She has that vibe. Later on, when I started working for her I saw her in action. She always came across very genuine, very caring.”

Julie laughs at the notion of giving Kate advice, probably as she typically sees her friend as also being a mentor.

However, her own experiences interacting with Kate on a daily basis have given her some insights she would remind her friend about when she is not only on the campaign trail, but also walking the hallways of Queen’s Park.

“I don’t know how I would deal with it, but being a politician means not everybody is going to like you,” Julie said. “When you are making a statement, even sometimes when you find yourself in the centre of debate or controversy, it’s also an opportunity to impact more people. You need to exercise your agency.”

>>>Thank you Julie for your support! You can join Julie on #TeamKate, and volunteer on a canvass or help in other ways by signing up now.