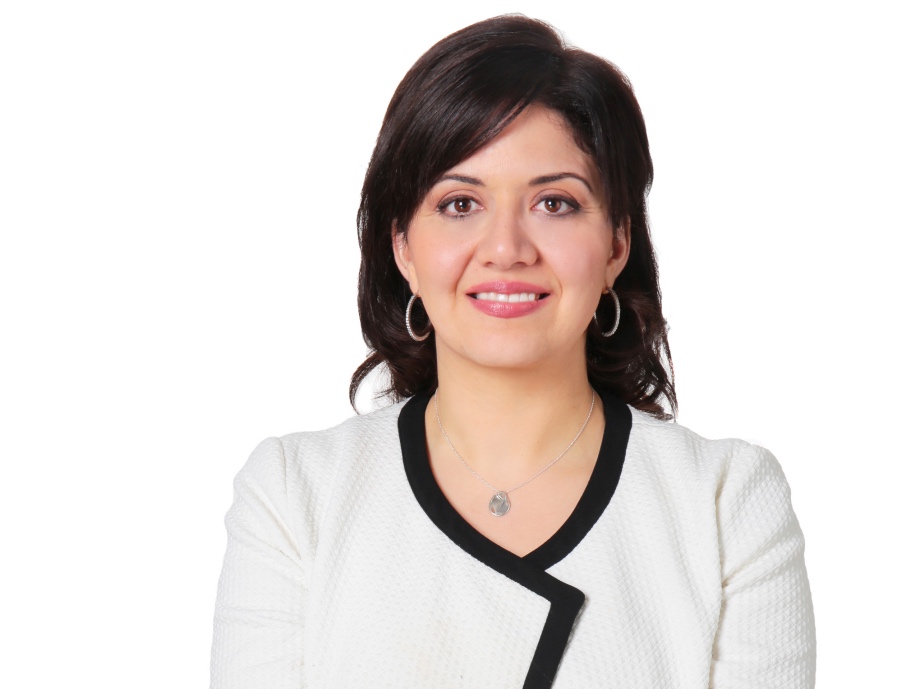 Yola Ventresca comes from an immigrant background — both sides of her family came to Canada from Lebanon — and so she knows the reality of living in a state where law has broken down and political institutions have been corrupted.

Those circumstances are “very recent memory in my family’s collective history” and as such, politics has always signified to her something not to be taken for granted.

Having lost her aunt and uncle in the Lebanese civil war, she understands the need to stand up and be heard.

“Politics for me is very real and also very much part of what I see as my responsibility as a citizen to get involved,” Yola said. “We like to think we’re very far away from that kind of society, but the reality is history is long and if you don’t heed lessons, they’ll come back.”

Her political activism is one of what she describes as “several points of interaction” she shares with Kate Graham, who is running in the upcoming provincial election in the riding of London North Center under the Liberal Party of Ontario banner.

Both women were named — albeit in different years — to the Top 20 Under 40 — and both are active around issues of health care and women’s rights.

These areas of common interest have given Yola the opportunity to watch Kate in action.

“My first impression of Kate, my lasting impression of Kate, is her energy. I don’t know if energy can be visualized, but if anyone could actually personify energy, it would be Kate,” Yola said. “I don’t say that in terms of her sheer go-go-go, although that is part of her, but also her enthusiasm, the way her commitments come to the surface just from looking at her. She is one of those rare people where her passion is always outwardly manifested.”

Yola understands many of the challenges Kate faces in this campaign as she’d put them both in the same demographic.

In fact, many of the women Yola deals with and supports — both in her personal life and her law practice — have all found ways to support one another in an effort to break through some of the “systemic barriers” that still prevent women from progressing to the same extent men have.

“I’m heartened by the success I’ve witnessed, and I’ve been a beneficiary of this supportive network,” Yola said. “To borrow a phrase I heard recently, it’s a constituency of like-minded individuals, this critical mass of women who rally round each other to support each other in their professional and personal lives. That speaks to one reason why I wanted to reach out to Kate.”

While confident Kate has “all the tools” needed to represent London at Queen’s Park, she does have a bit of advice for her.

The advice, which she admits comes only from maybe trying to put myself in Kate’s position, is to always remember the importance of listening.

“That sounds very simple, but our political discourse has become so polarized, to even listen to someone who espouses a view we find offensive or contrary to our values is really difficult,” Yola said. “One thing I’m hoping Kate will carry forward is to continue to fight the fights that need to be had, to ensure women continue be afforded opportunities to succeed.”

>>>Thank you Yola for your support! You can join Yola on #TeamKate, and volunteer on a canvass or help in other ways by signing up now.